Future Computers That Will Come Sooner Than You Might Think

When we think about the evolution of computers, it is easy to focus on the present. After all, it seems a new and improved must-have model is released every year.

But while a machine with more processing power or greater graphical capabilities released to make last year’s model obsolete may be impressive, there are innovations far beyond these.

Quick Navigation
What Drives Innovation Toward Future Computers?
The Quantum Computer: What Makes It Unique?
New Devices, New Networks, New Types of Control
Nano-Computers Will Revolutionize Medicine and More
Where is Technology Leading the World?

If we want to see how computers are progressing and shaping up moving toward the future, we need only look to the past. It was only a half-century ago that the computers we use today were impossible to even fathom. This was back when the best computer in the world was a word processor the size of a refrigerator.

Now we’re seeing incredible breakthroughs that will make the computers of today look primitive in comparison. What while future computers be like? How will they work? And, most importantly, what functions will they provide to help humanity?

What Drives Innovation Toward Future Computers?

Before we delve into the specifics about future computers and what to expect from them, there is another question – what drives this innovation?

Noting where we want technology to be can help us get it there. For example, a computer may have limitations in certain areas, such as the amount of calculations it can make in a given period of time. That could lead to a goal being developed, which means developers now have an end result in mind for their next projects.

Certain industries may also serve as catalysts for tech development. Given that computers used in the engineering or medical fields, for example, are more complex, the needs of those industries can propel the entire tech industry forward.

When new technologies are developed for these specific purposes, the breakthroughs can also be used for other general computers. For example, a high-powered processor for an industrial computer could reveal architecture design that can be useful in general office computers. 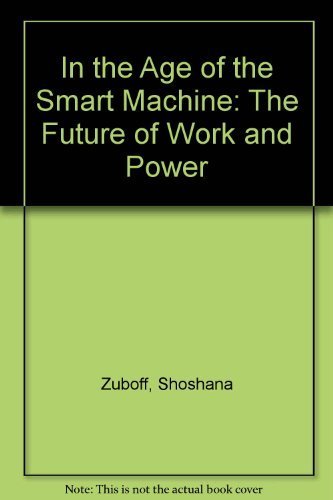 There’s also Moore’s law, which stats the number of transistors in a computer chip will double roughly every two years as their cost goes down. More innovation leads to lower costs, which in turn spurs innovation.

Today’s tech’s shortcomings as well as the needs of industries and lowered costs are all responsible for propelling the development of future computers. Here’s a bit about the computers we can expect to see in the coming years.

The Quantum Computer: What Makes It Unique?

One of the most impressive future computers that will be here sooner than we think is the quantum computer.

Today’s computers are binary in nature. Every bit is represented in the state of either a 1 or a 0. The combinations of these figures represent the underlying foundation of every operating system, every program, and every line of code on modern computers.

But given each bit can only be one of two possibilities, there are notable limitations on the processing power of a computer. 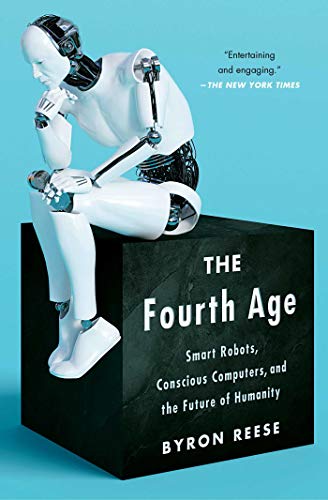 For example, a bit could be 10-percent 1 and 90-percent 0. It could also be 10.1-percent 1 and 89.9 percent 0. This could go on nearly infinitely, meaning there are many more possibilities for computing power with these devices than there are for standard computers.

It could be at least another decade, if not more, before we see this type of computer released. And, even then, it may only be available for industrial use. However, big steps are being made. The computer will be around sooner than we think because engineers have already developed a way to test it.

The idea is to develop a computer that can perform tasks a regular computer can’t. But for comparison purposes, a quantum computer should be able to take a task that a binary computer would struggle to perform and perform it with ease.

The computers of the future will, in a sense, perform the same functions the computers of today perform. They will be able to act as word processors, research information from databases, and allow communication between multiple parties.

But the way they accomplish these things is what will change. Future computers developed in the next 20 years will likely be able to perform the tasks we crave from a number of different devices. Rather than relying on a single PC tower or even a single phone, we’ll rely on various components, some of which are small enough to take along with us on the go.

Some of these components may even be wearable technology, like watches or glasses. In some cases, the technology may even be implanted in the human body. As for how this could change networking, it would potentially necessitate the use of new connection protocols and security settings to make for safe and secure data transmission.

Finally, the way we control our technology will change in the future. Computers will rely less on keyboards and mice, and more on voice and touch controls. We’re already seeing these features become common in the technology of today, but they will likely become much more prominent in future decades. 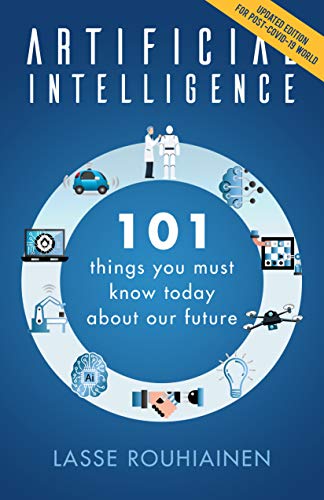 Technology will be smaller, smarter, and more capable than we see today – and possibly more so than we can even imagine going by the tech metrics we have now.

Nano-Computers Will Revolutionize Medicine and More

Within the next several decades, we could see computers the size of a pill. These could potentially revolutionize the medical industry. You would take one of these computers just like you would a regular pill. It could then gather information about your body and any illness you were suffering from, ultimately relaying that information back to another device through wireless networking.

We’re already seeing glimpses of this technology today. Consider how cameras are sometimes ran down the throats of patients to give surgeons a glimpse of their insides. This is useful in both pre-surgical diagnoses and surgical processes themselves.

Add in things like microchips built to fight diseases or regulate bodily activities, and you have a wealth of options for how Nano-computers could be used in the medical industry. As we discussed above, industry-specific developments can lead to tech developments used for numerous general purposes as well.

Nano-computers are just one type of technology that will shape our future, and they could be here much sooner than we think.

Where is Technology Leading the World?

When we think about the technology of the future, we should take a broad perspective. The future computers of the world will likely bear similarities to the ones we have now, but will also have some stark differences.

The computers themselves will also be a byproduct of the technologies they’re based around. These technologies include 3D printing which could revolutionize engineering and manufacturing across various industries.

We can also look forward to autonomous driving kits which use smart algorithms to pilot vehicles across land and air absent a human element in the equation. There’s also the possibility of cognitive computing technologies which will help speed up daily operations for casual and professional users alike.

Future computers will likely do to our current technology what these technologies did to the computers of the past. They will make them look primitive in comparison, but this is a good thing – it will act as a historical metric to show us just how far we’ve come.

Future You: Essential Future Technologies You Need...
Buy on Amazon

Will Computers Revolt?: Preparing for the Future...
Buy on Amazon

Life 3.0: Being Human in the Age of Artificial...
Buy on Amazon